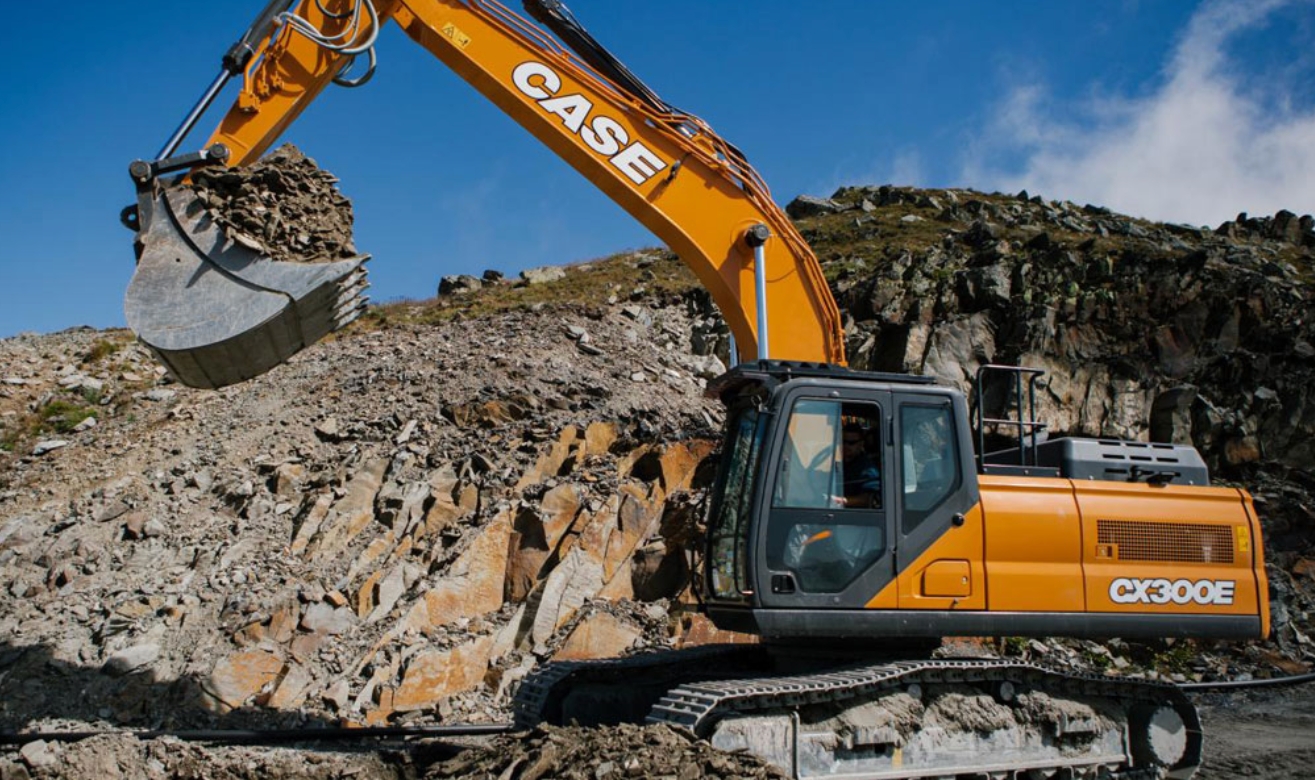 Case Construction will have a line-up of 20 machines on display at this month’s Hillhead show, including 12 machines from the newly launched E-series excavators and D-series mini excavators. Several of the excavators, including the powerful CX750D, will be working in the quarry.

The impressive range includes the CX250E, CX210E, CX130E from the new E-Series crawler excavators, as well as the electric CX12D, CX19D, CX25D, CX35D, CX50D, CX65TR and CX15EV from the newly launched D-Series mini excavator range. The range will also include the 590SV backhoe loader and 721G and 821G wheel loaders, which will be launched in 2021, and the SR210 mini skid steer loader.

Other excavators operating in the quarry include the CX300E and CX250E models and the 921G wheel loader.

Hillhead will be held from 21-23 June 2022 and is celebrating its 40th anniversary as a mining, construction and recycling exhibition. The event, held in a quarry near the attractive Buxton village, is the largest exhibition of its kind in the world with three days of live demonstrations featuring over 600 exhibitors and thousands of products.