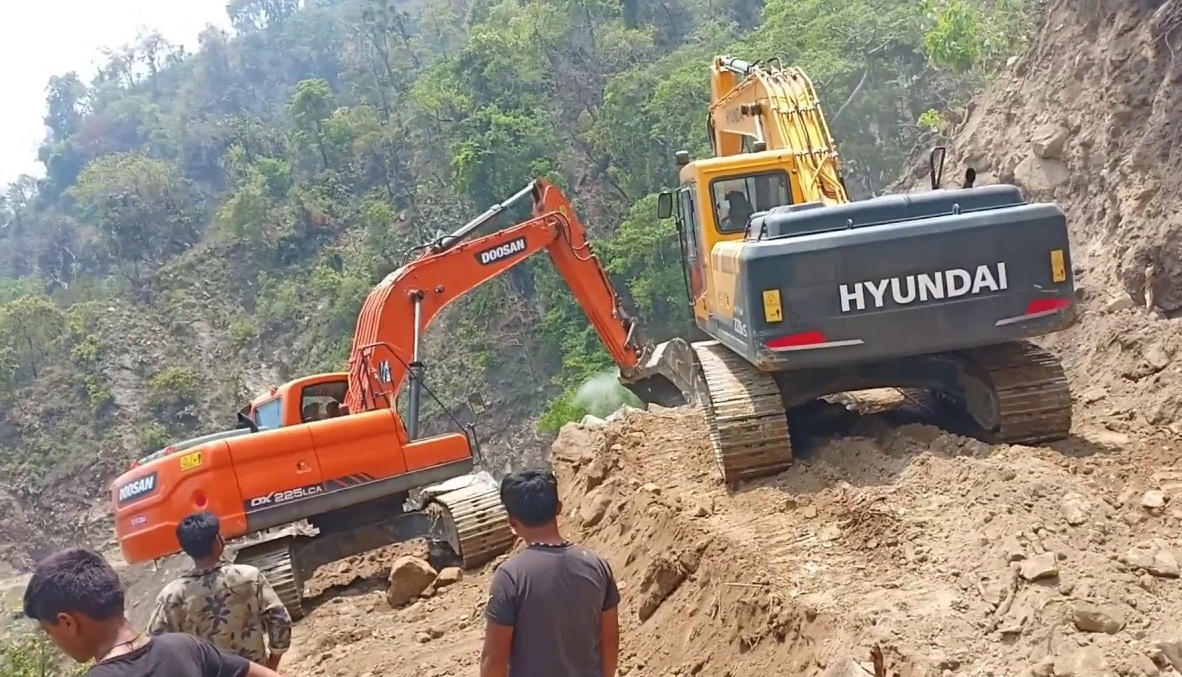 Together, the two brands are influencing the sector worldwide. After all, in the hope of becoming a top five player in the construction equipment industry.

According to Doosan Infracore, the plan is to manage overlapping investments and invest heavily in areas such as future technology and innovation.

For context, Concept-X is Doosan’s end-to-end management solution that can be used to explore the topography of a job site using 3D drone scanning, develop work plans based on topographic data and control construction equipment, such as excavators and wheel loaders, without human intervention.

Thus, by focusing on the strengths of each company, Hyundai Genuine believes itself capable of pushing forward the development of these types of products, hoping to gain a competitive edge in the global market.

Independently of each other, the two companies hope to grow, complement each other and even compete in good faith. Ultimately, we aim to push the boundaries of technology, production, procurement, sales and quality.

No comments to show.
Scroll back to top